It's not perfect (it's actually pretty racist... but let's not go into that here), but it's very versatile!

Some faces get better results than others though. Those with very distinctive mouth shapes, for instance... :( Don't really come across well.

Can you tell who these toons are based on? >.> 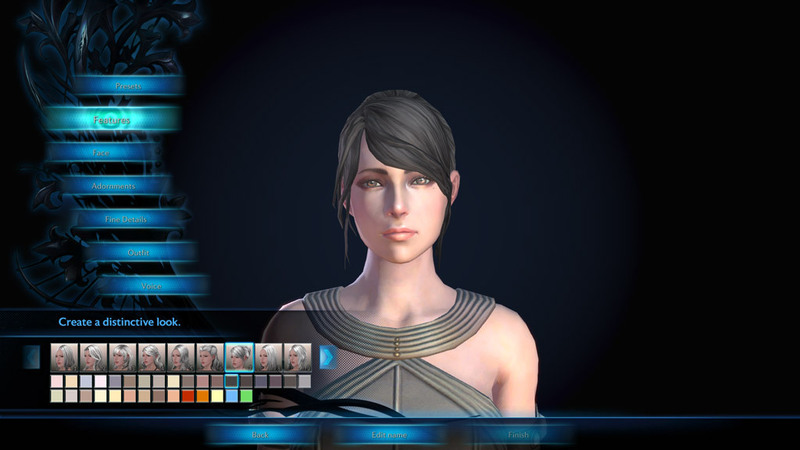 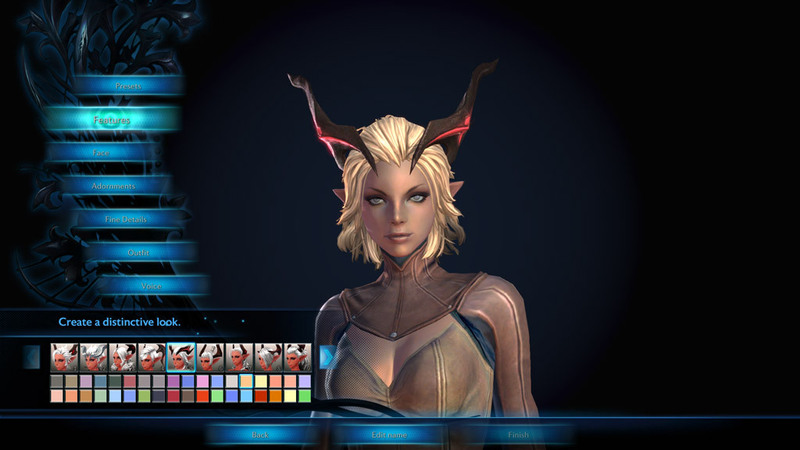 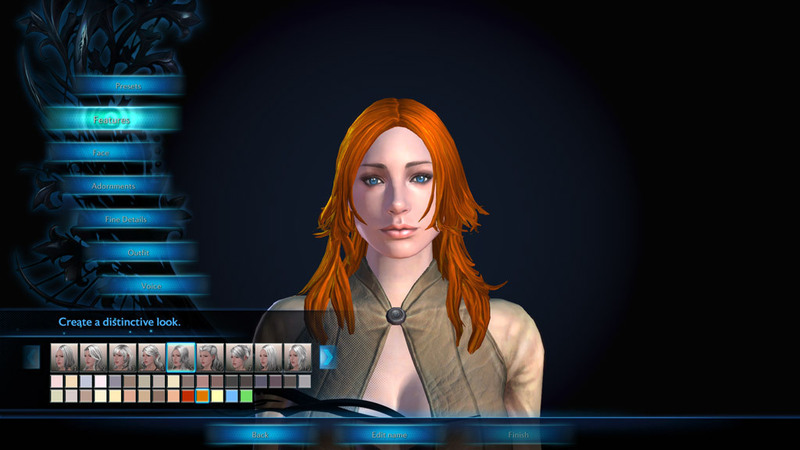 So far I've only made females! But I think I'm going to try some males next!

It's also made me realise that many of our celebrity faces are really... well... uniform and average. OTOH we are sort of trained to find 'average' faces attractive, so that's not that surprising!

A random user generator! It's a really nice idea / tool! Except the execution is slightly disturbing.

In no particular order:

I've noticed that whenever an F2P game is criticised as having somewhat evil monetisation strategies, someone will invariably pop up and say, 'I've never spent any money on this game, and I am so leet! You can totally play for free!'

*Nugget peers at her 2 Forsaken World accounts, with a grand total of US$301 spent in the course of more than 3 years.*

That doesn't make you (or me!) a good little underdog, sticking it to The Man... or whatever the mentality seems to be in most F2P communities I've been a part of.

What that makes us is rabbits.

Modern greyhound racing has its origins in coursing.[1] The first recorded attempt at racing greyhounds on a straight track was made beside the Welsh Harp reservoir, Hendon in 1876, but this experiment did not develop. The industry emerged in its recognizable modern form, featuring circular or oval tracks, with the invention of the mechanical or artificial hare in 1912 by Owen Patrick Smith.

And the truth is, we're not only not sticking it to The Man, we're actively working FOR him. And we're well worth the 'pay' of our status, and our loot.

Because we run along in front of all the other, newer players who go... wait... if I just work a little bit more, I too can be...!

But it's a rigged game, because a lot of the time, these newer players fail to see the rest of the underlying structure that made us rabbits what we are.

We got in early. We're old players. Who've been playing a long time. We were able to cash in on booms in the economy which are no longer present in a mature game. So even though we didn't spend anything (or spent barely anything)... if you want to match a rabbit today, as a new player... Pay up.

Or sit there wondering why 'these other guys could farm it but I can't'. Then give up. Or pay up. XD

For example, if a newbie wanted to match my toons in Forsaken World today, they wouldn't be able to 'just farm' it all. I'd say at a guesstimate, the combination of both my accounts, if a newbie started playing this week and wanted to be at my power level within that week... conservatively, they'd have to drop about US$4,000 on the game.

Congratulations! The F2P game has another new customer, and another potential whale. ;) 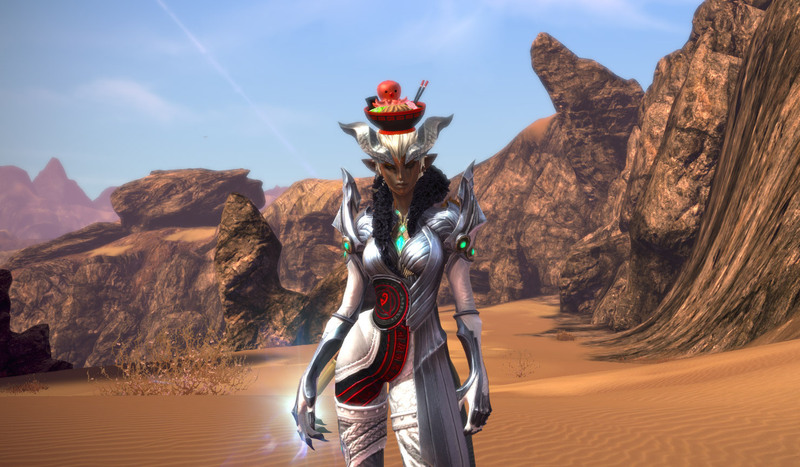 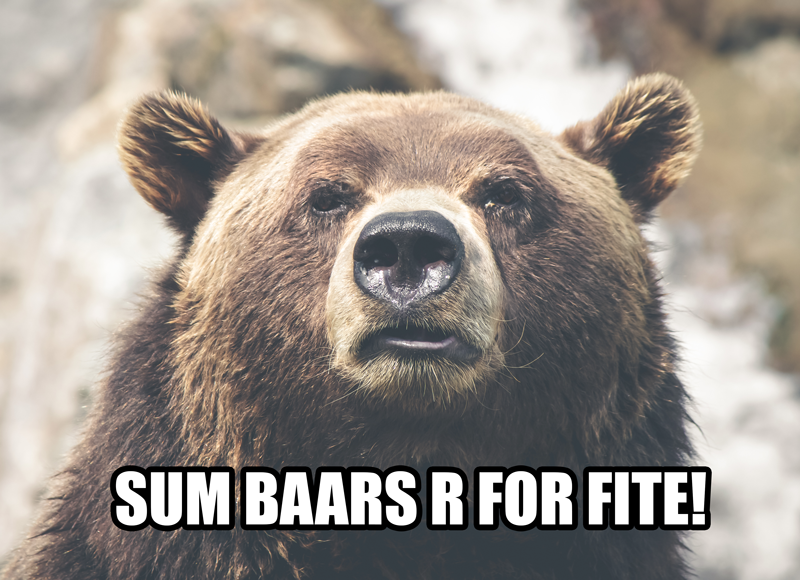 Photo free from the wonderful Unsplash. 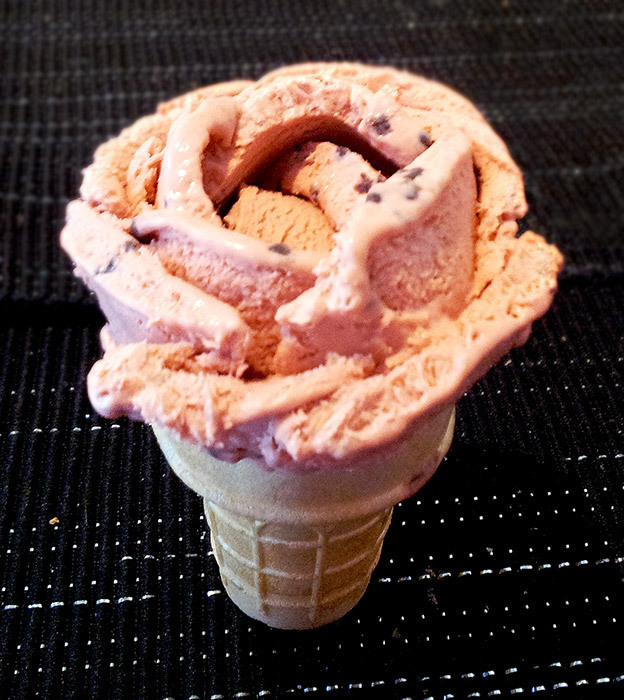 Turns out that with the right tool (yay trowel), making icecream roses is really quite easy, and rather fun!

The trick is to start off with thin squarish pieces for the base, rotating the cone as you go along.

Then, towards the outer bit of the flowers, slowly start using thin rectangular pieces, rather than squarish ones, for the outer petals.

Also best done with icecream right out of the freezer - letting it melt just makes things messier and more squidgy.

Smooth icecreams are obviously the easiest to work with, but chunky icecreams work fine too, except for marshmallows. The darn things bounce all over the place and don't cut very well. And even if you manage to cut them, they try to fall off the petals...

Interestingly, these roses pack a LOT of icecream into a single cone. About 2 scoops worth, even if it doesn't look that way.

They also offer a nice way to mix flavours! So far I've just done the centre as one flavour, with outer petals as other flavours, but this is mostly because I only have one trowel...

21 cones later, it takes me about 2-3 minutes to make one rose. It's really very easy, once you get the basic concept down. Plus, as mentioned before, it gives the icecream a super 'fluffy' mouthfeel.

If you want to try it out, but don't want to get a trowel...you can use a pie slicer, but their tapered heads are far from ideal. It's hard to get good leverage, and even harder to cut the icecream in thin slices. You'll end up with a different shape of petal, that can be quite tricky to maneuver. It's not unpossible (see previous post), but the trowel makes a HUGE difference, and isn't expensive.

I stared creepily at the video, watching it over and over.

First attempt on back of a mug with a pie slicer... could see possibilities, but the icecream kept trying to slide off the mug back.

Second attempt on an icecream cone, with softened icecream and cake slicer - icecream was too soft, would not hold structural integrity, though the intentions could be seen.

This is my third attempt! Where the thing, while obviously crafted by an incompetent nugget, definitely has hints of where it COULD go... 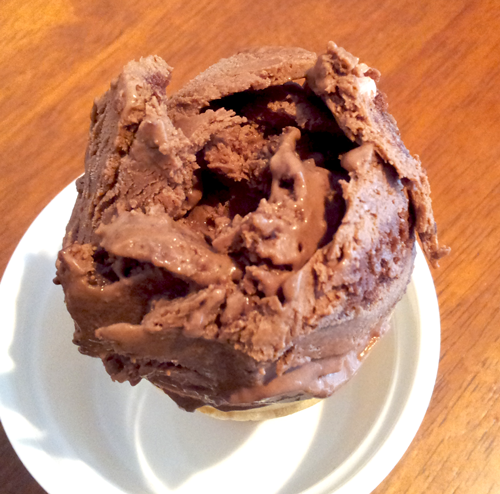 Also has the interesting side-effect of giving the icecream a 'fluffier' mouthfeel. And, enthusiastically related by Nuggetboy (I prefer making icecream to eating it, so he has eating duties), 'Ooh this is great it goes all the way to the bottom of the cone!' 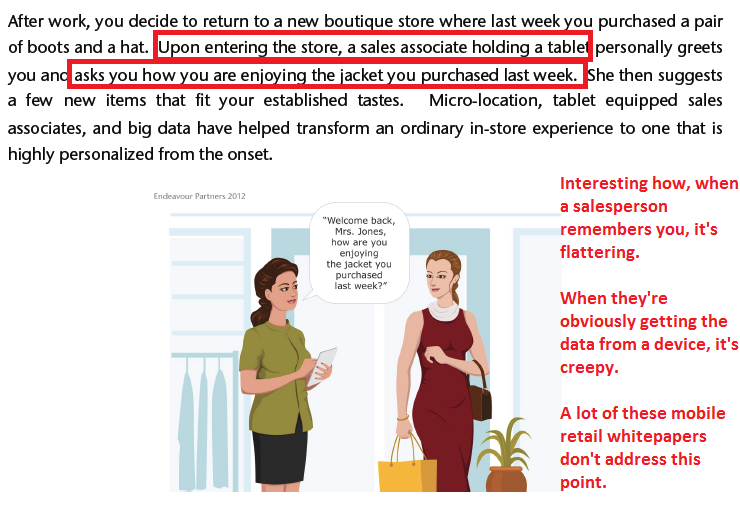 From a white paper by Endeavour Partners on the Future of Retail.

Download Endeavour-Partners-Future-of-Retail-White-Paper.pdf
It's pretty good, but (as mentioned above), I've yet to see a white paper that addresses this point.

I think maybe it’s because when it’s in person, it devalues the whole, ‘I feel like a special snowflake cause she remembers me’, because it becomes, ‘I feel like a number in a list cause she just very obviously looked me up to try to sell to me’. XD 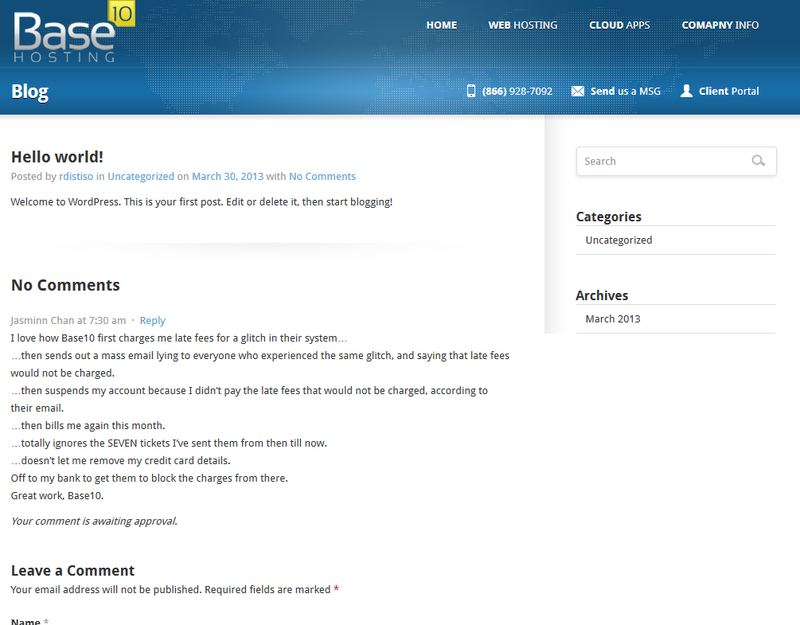 Poor Creationstorm. I shoulda cancelled when they got bought.

Update
So as of this post, they suddenly deign to reply to me.

Yeah, yeah. And the dog totally ate my homework.

It may not have led to a conversion in my case, but it did lead to LOL and sharing... 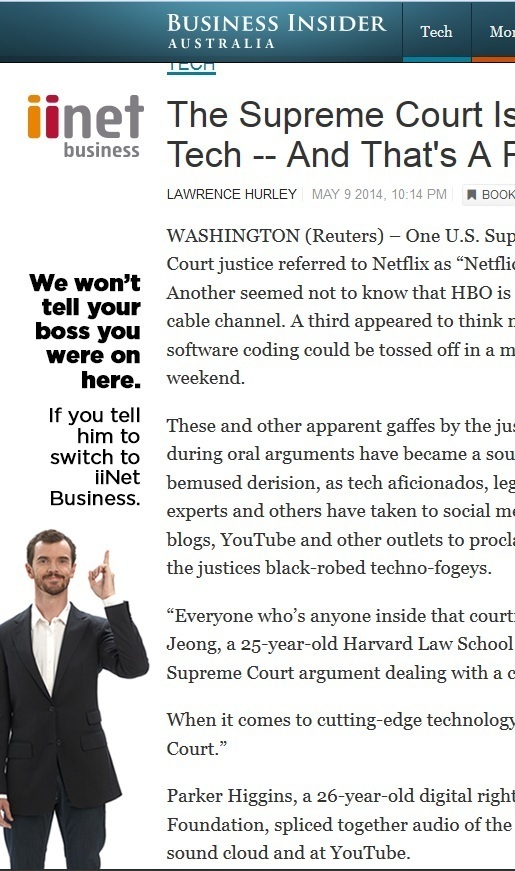