One of my favourite John Gorka Songs. 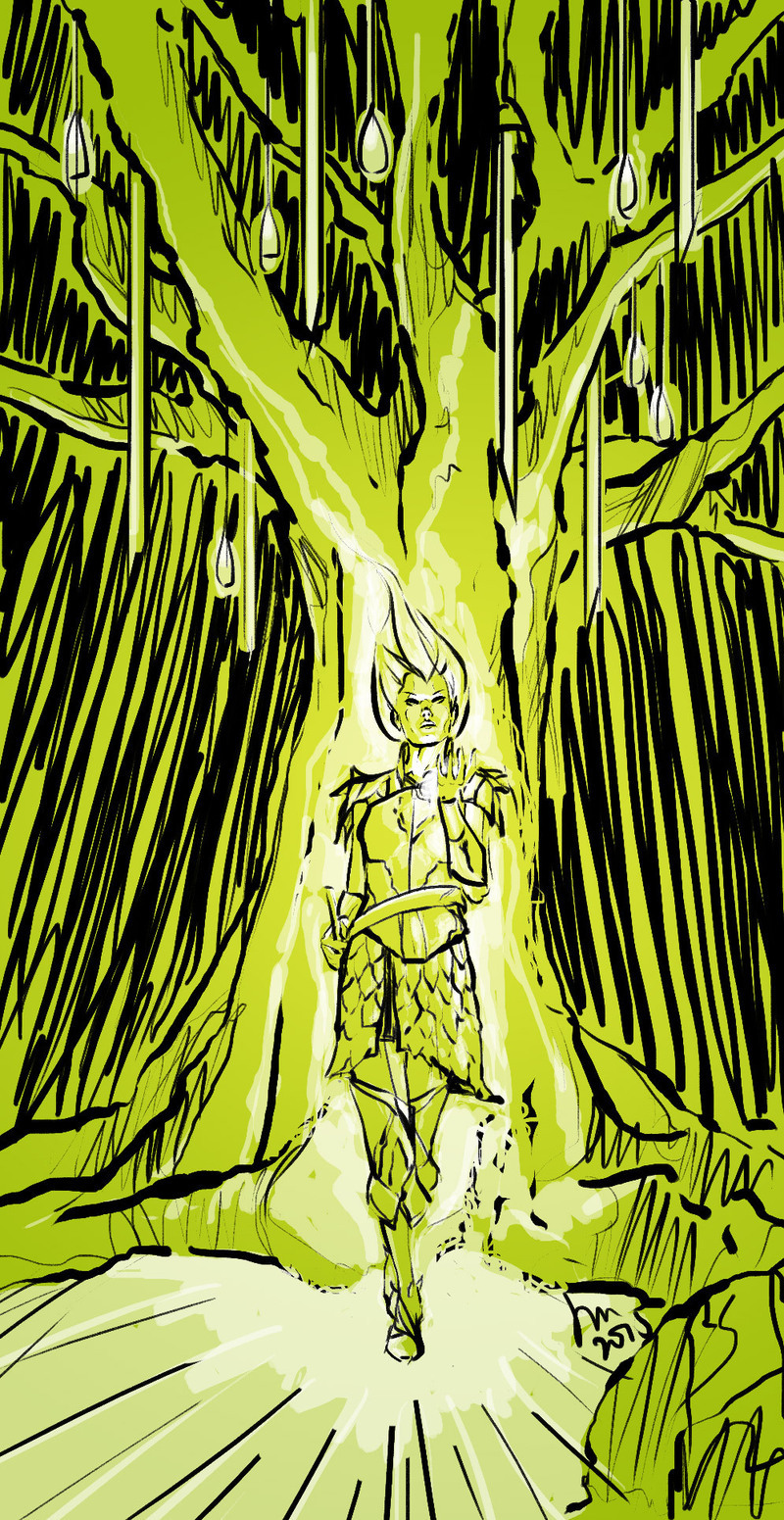 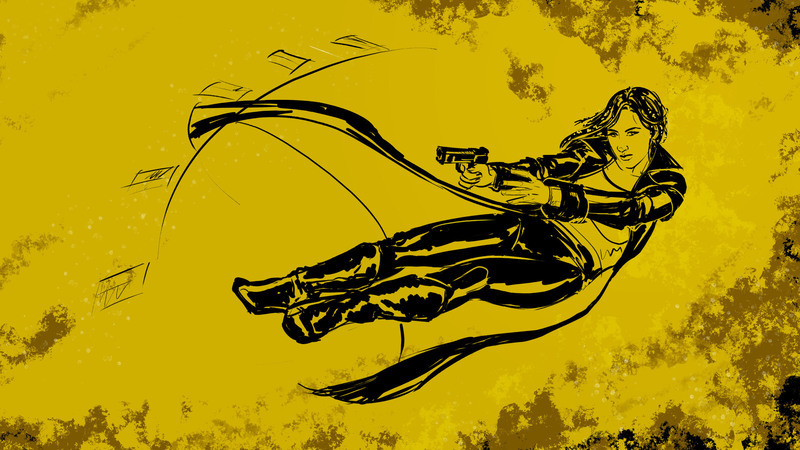 Alas! I couldn't fit the whip in there nicely somehow. XD

While I don't like the hero much, Eric van Lustbader's Nicholas Linnear series of books are great fun! He writes the most wonderful Bad Girls. ;)

And so we have Shisei Omuke, from White Ninja (no, no, it doesn't mean Caucasian ninja - though lol... that was the initial conclusion I jumped to)! 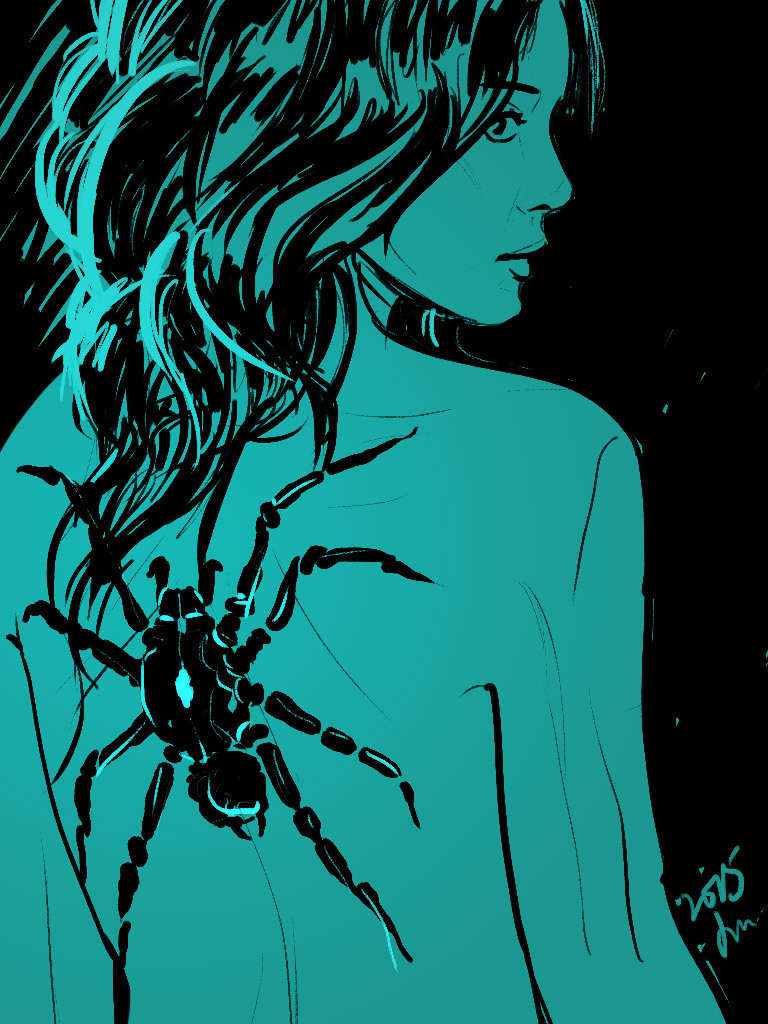 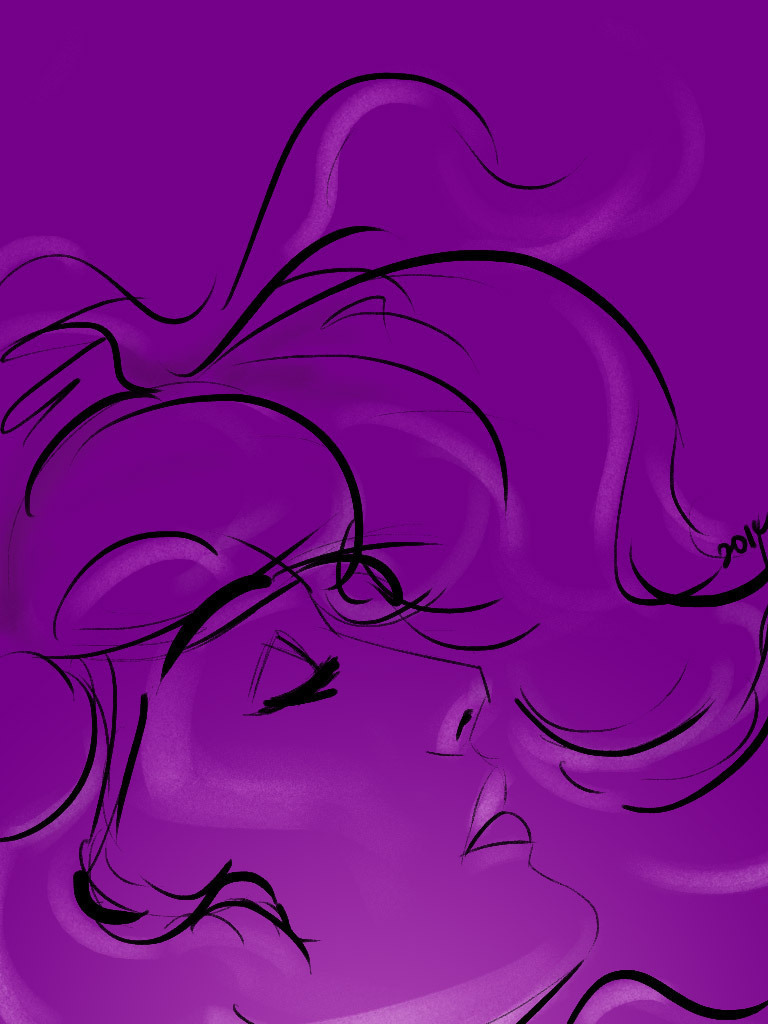 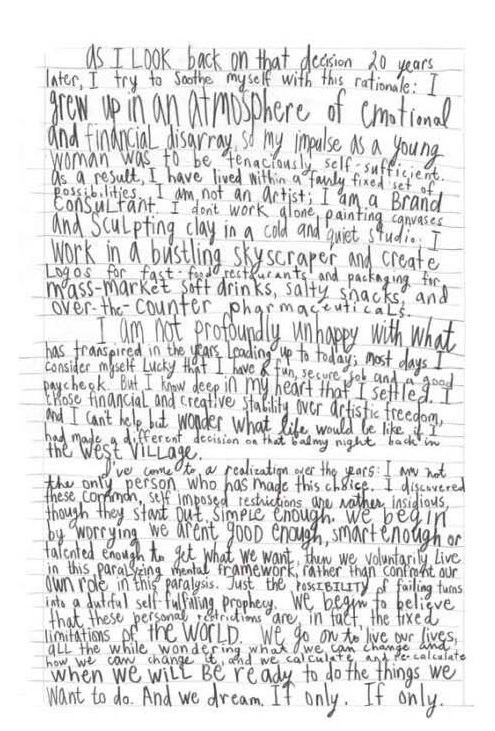 While I understand where she is coming from - we had pretty similar beginnings - if you are a brand consultant and it doesn't bring you joy to shape identities, to work within the constraints of who your clients are, what they want to become, and what they can reasonably be within their current situations...

There's nothing dishonourable about writing honorific epics (creating brand identities and everything that goes with it) for your supper. There's no shame in the enjoyment of craftsmanship, in the pursuit of it.

But maybe I'm just saying that because I'm a mediocre nugget who happens to really like writing honorific epics for my supper. And when they have truth and soul in them, even better.

I guess the difference is that while I dreamed of being an illustrator when I was a younger, juicier nugget, and I too, chose the path of stability and sanity that was available when I started out, I don't think I settled.

I think I found something just as good, if different. What I do now - that isn't settling.

But with all the stuff I get to do now, I don't look at illustration and go, 'O woe is meeeee! If only my life had been different I could have had that! How I want that! I (claim) I would give it all for that!'

The article felt more like a regretful monologue of a 'I wish I was a fine artist' type designer. I've got nothing against fine artists, but I really wish that frustrated fine artists wouldn't work as designers. 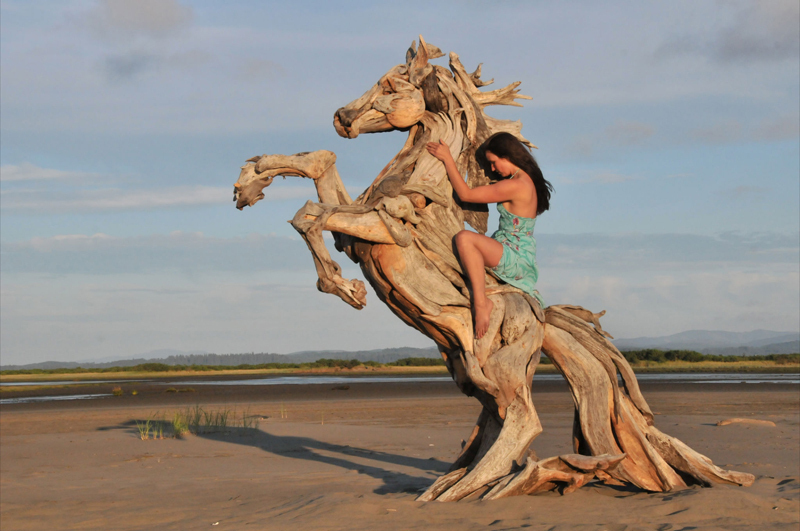 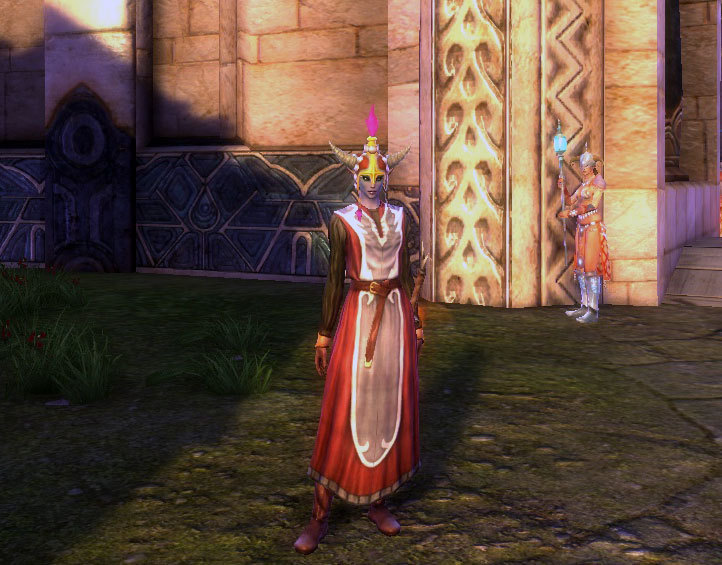 Yes, I know there's a wardrobe feature, and no, my mage doesn't usually run around displaying her... epics... because they just look too... epic.

On the other hand, if I had known that this would be what my maxlevel epicced-out mage would look like then... I'm not sure I would have bought / subscribed to this game at all. XD

And that's not even going into the whole Landslide mount thing. OooH that's another good one. The worst part is that Trion tries so hard to make their players happy. They gave Landslide a tail. Just go browse the thread. It has good peektures!