Gaming connections and metaphors, they're everywhere I tell you, everywhere!

I just now realized this. There was always something... off about Rift. Even in the betas I saw it, but I could never place my finger on it. Now that I've played endgame some (and gotten a chance to play the game a lot more), I've finally realized what exactly is wrong with Rift: it has no soul.

Rift is what would happen if you told a robot to make an MMO. Technically speaking, it would be near flawless with extraordinary amounts of polish, but it would lack this certain human touch. The places are environments; not landscapes or worlds. The people of Telara are "NPCs"; not characters. Nothing feels like it's wonderful or enchanting or captivating. It's just a stock fantasy story with stock MMO mechanics with no human touches.

Rift is fun and well made, but it doesn't feel human. It feels plastic... like the people who made it were following some kind of MMO textbook to the letter without trying to create art. The game just doesn't have soul... it doesn't have that wonderfully, witty spark that draws you in. I'm not saying Rift is a bad game, but it doesn't have an identity or anything. It's like oil on water... it's just kind of... there.

So I downloaded the Rift perpetual trial last night, and after playing for roughly 5 hours I noticed something... odd.

For example, when playing Witcher 2, it's all 'Waoooh - this is a beautiful game!'

In Rift's case, what kept niggling in the background was, 'How come this isn't as beautiful as Guild Wars, despite how recently it was launched?'

Personality! Personality is the problem. While I no longer play WoW, it definitely has a ton of personality.

In fact, I'd say WoW, Forsaken World, GW, and Allods all benefit from art direction that renders them equally unique and charming - just handled differently (though GW is the only overtly realistic one in that list).

Rift is just... bland. It's like cardboard. In all those other games I mentioned, having played it, you'd know where you were. Rift... Rift could be anywhere.

There's nothing wrong with the rendering quality; it's more of the lack of quality in what's being rendered.

Gameplay wise, it's fine - standard rat pellet MMO, and a very polished dispenser at that - so I'll probably get my two trial characters to 20 and sate my pellet cravings in the process.

...I just wish the pellets weren't made from cardboard.

P.S.: I'm reading ALL the quest text, which is not usual for me, in an effort to give it a chance. It's not wooooorkiiiiiing. 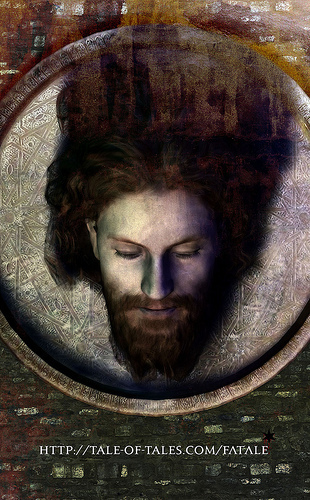 Zomg! They've gone and made an absolutely ravishing game out of one of my favourite plays.

...not even a MUD could do this better.

The skills you would want to develop in this way, skills that apply to all tank classes, are;

We'll conveniently ignore that said skills are only transferrable with a small subset of videogames, and within that subset, only among games that have 'threat' skills, mmkay? XD

Whenever I see the word "passion" I read it as, "expect to be underpaid."

Gahh... now I want this one too. And I have all these games I haven't played yet! 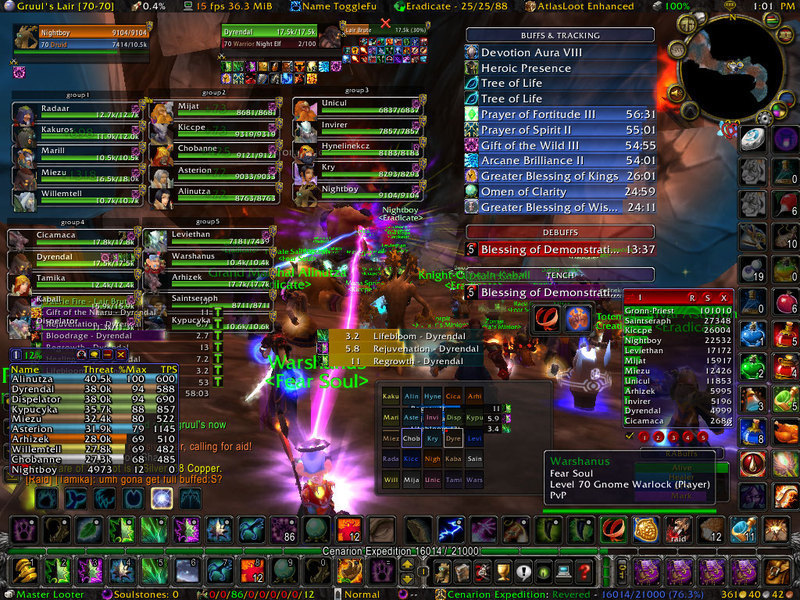 Cluebot: If they’re not willing to group with you and help you take advantage of Recruit a Friend to get you to max level so you can play with them… well, they’re not really a fgood riend, understand? They’re just people you know that said, “Hey, why not pick up the game and join us, it’ll be cool dude.” No, this is more about you wanting to get yourself to max level so you will be worthy of joining them in what they’re doing. Friends are usually at least a teensy bit interested in spending time with you, no matter the level, especially if it’ll help you get to play with them and their max level characters faster.

Ah baar, you are so wise. And yet, you forget, environments change people. :( The Stanford Prison Experiment isn't just a university experiment.

"One of the primary reasons I stopped playing was that I felt like so much of what made raiding interesting and fun was that elite end of the game where you have access to content that only a few people every get to see," Doug Thomas, Associate Professor at USC and co-author of A New Culture of Learning: Cultivating the Imagination for a World of Constant Change, said. "Systematically, I felt what Blizzard has done is taken their high-end game content and made it increasingly accessible to larger group of players."

"Even if you couldn't get the high-end Epics, you could get something that was pretty much equivalent through token systems. That kind of thing kind of eroded one of the core dynamics about what was fun about the game for me."

Translation: There are always more people who would rather wave their peens in other people's faces, rather than get better at using those peens privately.

Thus, if you remove the option to have the rarest, biggest, purplest pixellated peen, those peeners would then rather quit than continue.

...what do you mean the sex is the fun part?