The Atlantic Article, Trickle Down Feminism, and my Twitter Mentions. God Help Us All 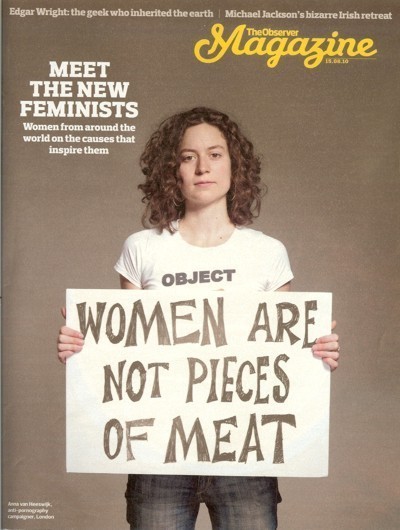