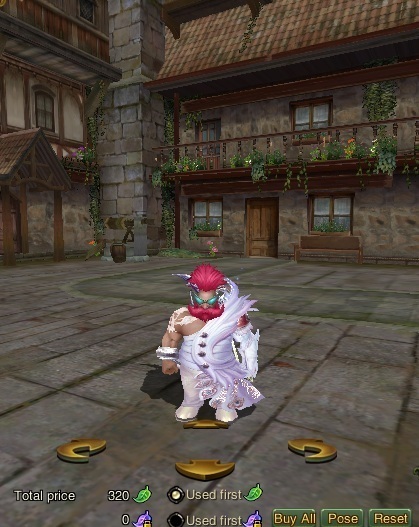 ...I suddenly feel like levelling my male dwarf marksman. XD 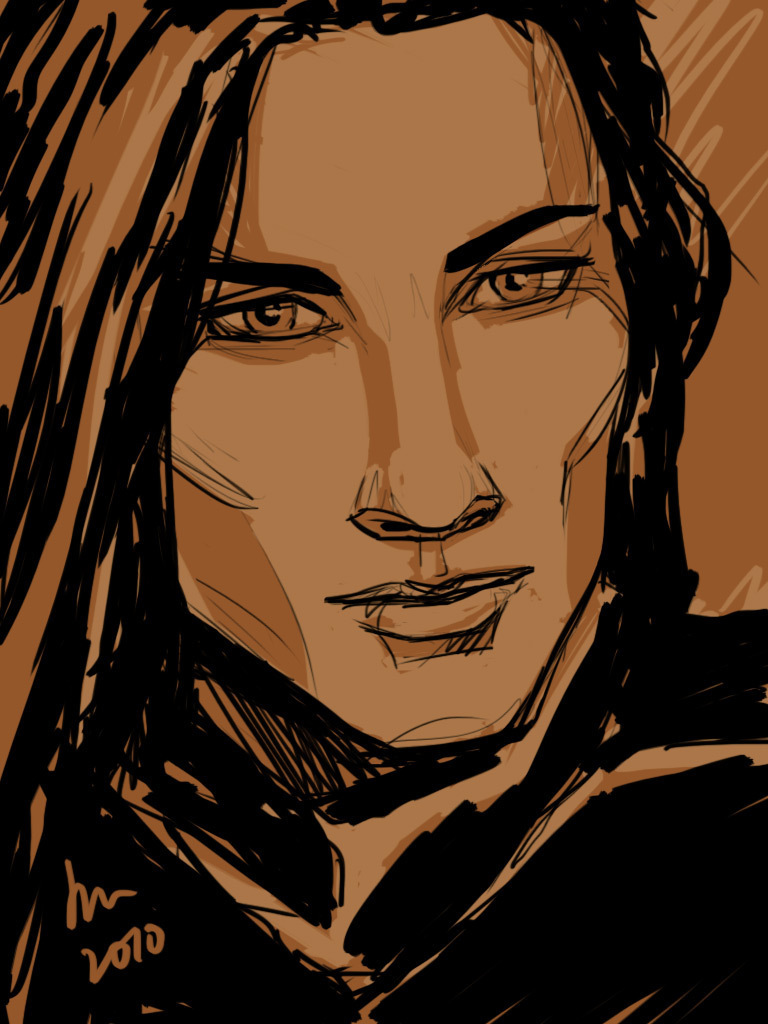 One thing I've noticed about Asian games vs Western ones - Asian games have boys that are sooooo much prettier! (At least, to my tastes, anyway. ;))

It's rather interesting really. If you had, as a random example, a Western-based game with a guy who looked like Final Fantasy's Seifer Almasy, or, God forbid, Sephiroth, it would be a general joke that they just had to be gay. (Not that there's anything wrong with that. ~_o Being gay, that is.)

Just take WoW's Blood Elf guys, for example. It's pretty much a given that they look 'gay'. It just seems that when it comes to Western-made games, there's this impression that, 'If a guy is beautiful (yes! I used that horrible word to refer to a male specimen, ohnoes!) then he must be gay. And if you play such a fellow, you're either a gay guy, or a chick.'

Yet when it comes to Asian games, that issue rarely comes up, if at all.

And you know what? As a girly, I so, so much prefer the male eye candy provided by Asian games. It just seems to me that in Asian games, there's an understanding that when it comes to looks, while you can certainly pack a guy with so full of muscley macho cues that his whole look just screams, 'GWARRRR ME SMUSH!' (Street Fighter's Zangief, for instance,) there's still the understanding that speed, grace and elegance can also be masculine. (See other examples above, or Balrog/Vega, if you prefer more Street Fighter stuffs. XD)

For me at least, the argument that, 'If I have to stare at an avatar for hours, I want it to be cute!' rings totally true. Unfortunately, this means that in MMOs, I tend to play girl avatars. Not because I'm a girl, but because the boys look horrible or strange or unappealing.

But in Jade Dynasty, for example, that I play on and off (mostly off), I have 3 male toons and counting. Why? Because they're hawt!

Fine, fine, nuggeet, but what does this have to do with today's sketch, you rambling chunk of batter-covered chicken goodness?

Well... after all that raving about the wonder of Bishonen, I must confess...

I don't really like Manga style art. I think it's mostly because it gets Mang(a)led way too much. It seems some take 'Manga' as 'I can throw all knowledge of anatomy, proportion, and everything else right out the window, because after all, it's "my Manga style"'. That being said, I do like some very specific Manga artists - those like Yoshitaka Amano, whose abstraction of anatomy obviously comes from a sound knowledge of it.

So! Nuggeet likes the whole Bishonen thing, but she doesn't like manga, oh noes! Wut to do!?

And that, my nuggets, is this rant's rather convoluted link to this week's sketch.

(Oh yeah, and so far it's  only heads cause heads come really easily to me, and I'm a really lazy nugget.)