Glitch lives on, as MMO's assets enter the public domain

Tiny Speck, studio behind the closed MMO Glitch, has announced that it will be releasing the entirety of the game's art and animation assets for public use.

"This is probably the biggest release of art of this type into the public domain and we hope it will be a valuable resource for indie developers, students, artists and even commercial projects," the company said in a statement.

Released under a Creative Commons 0 "No Rights Reserved" license, the assets are freely available for both commercial and non-commercial purposes. The CC0 license, in effect, waives any and all of Tiny Speck's copyright claim over the assets, rendering them as public domain as most creative works before the 20th century now are.

"The team at Tiny Speck put years of work into the art for Glitch," studio president Stewart Butterfield stated. "The game didn't make it, but [we] couldn't stand the thought of all that creative work shuttered away forever. Making it freely available to all as a public good is a worthy legacy for the project."

The assets are available for download from the game's old website. Additional documentation and lore from Glitch is available in the game's official encyclopedia. 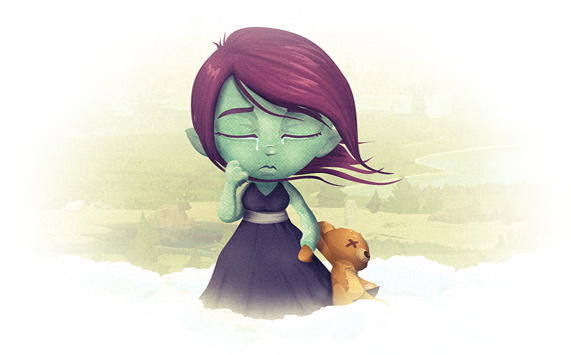 A Sad Announcement from Tiny Speck

This is a horrible day. This is a horrible thing to have to say: Glitch is closing. The live game/world will be closed on December 9th at 8pm Pacific time (see when this is in your time zone). The website and forums will remain available until the end of the year, so players can still communicate and find each other. Glitch HQ, the Glitch API and third party applications which rely on the Glitch API will become unavailable at the same time as the website closure.

Automatic refunds for recent purchases will begin immediately. Refunds for older transactions will need to be done manually and will be processed as quickly as possible, from most recent to oldest. For details on your payments, to request a refund, or to see the status of your refund, please visit the refund information page.

Unfortunately, Glitch has not attracted an audience large enough to sustain itself and based on a long period of experimentation and our best estimates, it seems unlikely that it ever would. And, given the prevailing technological trends — the movement towards mobile and especially the continued decline of the Flash platform on which Glitch was built — it was unlikely to do so before its time was up. Glitch was very ambitious and pushed the limits of what could be done in a browser-based game ... and then those limits pushed back.

For many of us at Tiny Speck, the creation of something like Glitch was a long-held dream. There's no better word than "heartbreaking" to describe what it feels like to have to do this. And we know that for many of you who poured your creativity, energy and imagination into Glitch and the community, it will be heartbreaking as well. We are sorry to have let you down.

We are grateful to have had the opportunity to play with you. The game was absolutely preposterous. And yet, we kind of liked it.

I had an amazing amount of fun in Glitch - far, far more than I thought I could have in an MMO without killing.

Everything about Glitch was charming, and almost all of it went beyond charming to brilliant. The only problem is, I couldn't understand how the Glitch model could make them money, and apparently, it couldn't.

I was one of the initial subscribers, and when the game launched, TinySpeck did the amazing thing of allowing initial subscribers to cancel and be refunded - because, they said, they had the money they needed to launch. I was amazed by the generosity they showed there, and even more impressed by how they're handling the refunds now.

Glitch was a brilliant, crazy, beautiful, polished but unsustainable experiment, and the world will be the poorer for its loss. :( 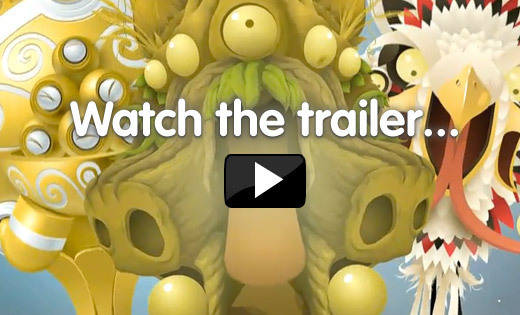 Incredibly cute and charming, despite the lack of blood. Ended up passing my beta ID all over the office so our coders and art folk could ogle and learn and *ahem* steal.

It isn't just the cuteness of the graphics - what really sells Glitch to me is the smoothness of the controls, the amazing intuitive polish of the UX, and of course, the utterly crazed sense of humour.

Any game that wants me to massage butterflies before milking them definitely charms me... even though it hasn't got any killing. ;)

P.S.: If you want to poke a nugget for some reason, before the beta wipes and splats everyone, I am SusieDerkins. >.> Cmon look at the default toons. I'm surprised I got the name!