These are what I used to get to 1000 amity with each of these NPCs. Not saying it's the best, just what I used. ;) 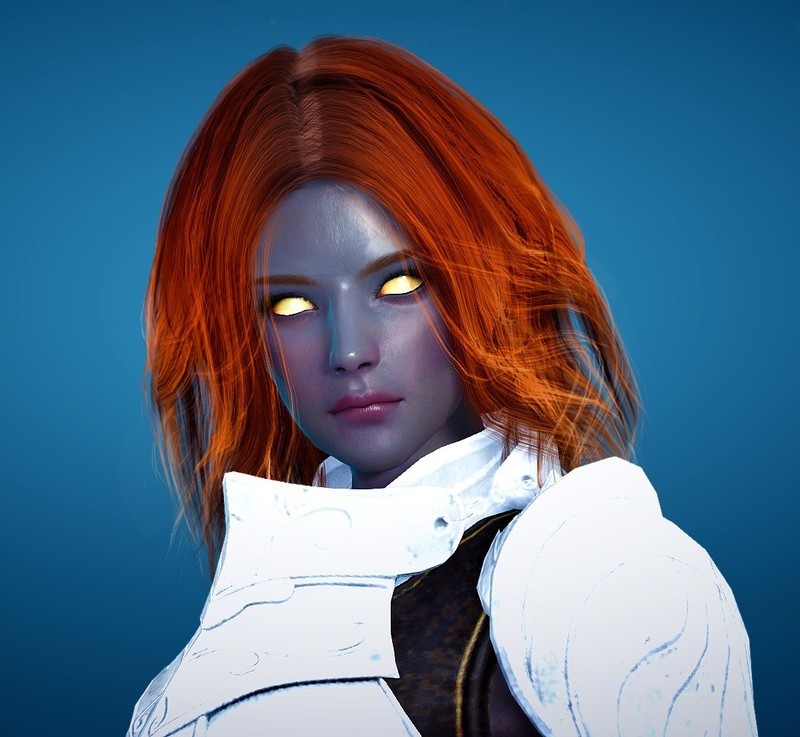 I don't know how people can make tools for interaction designers, and not allow them to do any interactions except clicks!

So many pretty mushrooms and frosty things at Cradle Mountain lodge, Tasmania! :D 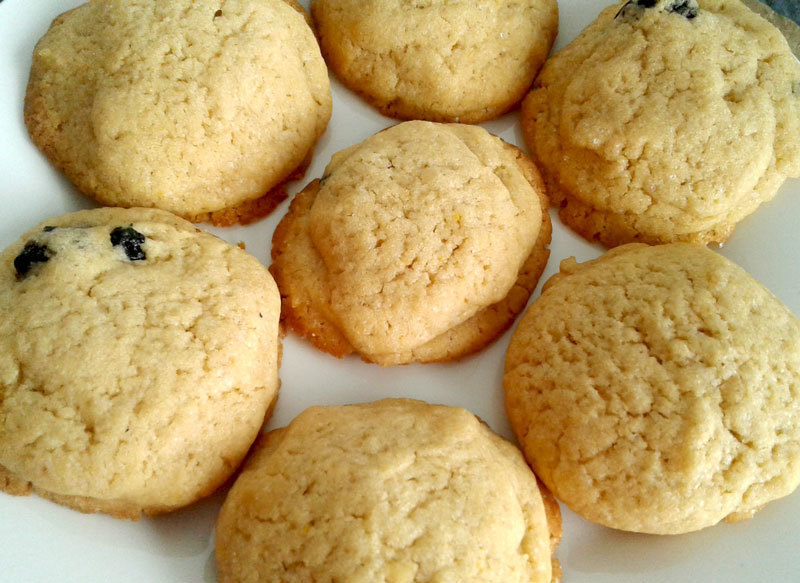 Everything except adding the blueberries and shaping the cookies into balls is done in a food processor. You prolly want a sturdy food processor though, my last puny one died in horror at the thought of having to make a whole lemon tart.

Why egg whites? Because we had some left over and I wanted to get rid of them.

Why brown sugar? To make up for the lack of egg yolk.

Why not just cream the cookies? I was curious to see whether this 'reverse creaming' method works for cookies too. It works great for scones, cupcackles, and pie crusts after all. And also because washing the food processor is less work than beating in flour or folding it in with a spoon, and for me, the lazier a recipe, the better. Plus, this requires no planning (no leaving the butter out), and no guess-nuking to soften the butter. Lastly, I hate creaming butter, the sugar always tries to escape, and I get bored standing there with the hand mixer...

From a rather interesting article from mckinsey.com - Leadership and behaviour: Mastering the mechanics of reason and emotion.

An example that I like to use is the problem of cutting a cake. A cake is to be divided between two children, Bob and Alice. Bob and Alice’s objectives are each to get as much cake as possible. But you, as the parent—as “society”—are interested in making sure that the division is fair, that Bob thinks his piece is at least as big as Alice’s, and Alice thinks her piece is at least as big as Bob’s. Is there a mechanism, a procedure, you can use that will result in a fair division, even when you have no information about how the children themselves see the cake?

Well, it turns out that there’s a very simple and well-known mechanism to solve this problem, called the “divide and choose” procedure. You let one of the children, say, Bob, do the cutting, but then allow the other, Alice, to choose which piece she takes for herself. The reason why this works is that it exploits Bob’s objective to get as much cake as possible. When he’s cutting the cake, he will make sure that, from his point of view, the two pieces are exactly equal because he knows that if they’re not, Alice will take the bigger one. The mechanism is an example of how you can reconcile two seemingly conflicting objectives even when you have no idea what the participants themselves consider to be equal pieces.

The bit I quoted above really struck me as either lazy thinking, or unintentional blindness.

It bugs me that Eric Maskin uses children in a room with cake to generalise about human behaviour, without specifying important stuff.

Such as:
Where are the children from?
What are their cultural norms?
What is their relationship to each other?
Will their actions have any repercussions beyond getting less cake?

Happily ignoring all those things, Maskin goes on to apply this concept to management and organisations. Which means that power differentials and politics are also ignored, along with what I previously listed about cultural norms and relationships. It also focuses on an extremely short-term goal.

If the cultural norm is to appear generous...
...then Bob will cut an obviously smaller piece, which lets Alice choose the bigger piece if she wishes to. She may not, she may also wish to appear gracious, and take the smaller piece. But regardless of what happens, it's doubtful to me that the cake would be divided equally.

If Bob has more power - maybe he has the ability to beat Alice up without being scolded for it, even if he doesn't actually want to
...then Bob will cut whatever he thinks is fair, and count on Alice's fear of him, and understanding of the difference in power, to control which piece she takes. Which means that if Bob cuts an obviously smaller piece, he'll get a nice big piece. And if he cuts an even portion, then he'll get to feel good about himself. And in both cases, Alice's 'choice' isn't really a free choice.

Srsly Nugget? It's just cake!
You could argue that Maskin stated that 'Bob and Alice's objectives are each to get as much cake as possible', but it's pretty obvious that cake is a metaphor for money (or resources).

The fact is, in the real world, choices are rarely so clear and simple. There are always trade-offs. Of course every worker wants to 'get as much cake as possible'. ;) But maybe some workers will take less cake now, if it means a more reliable supply of cake in the future. (I.e. a foreign worker on a temporary visa will likely settle for less 'cake' until they're able to get a permanent visa.) 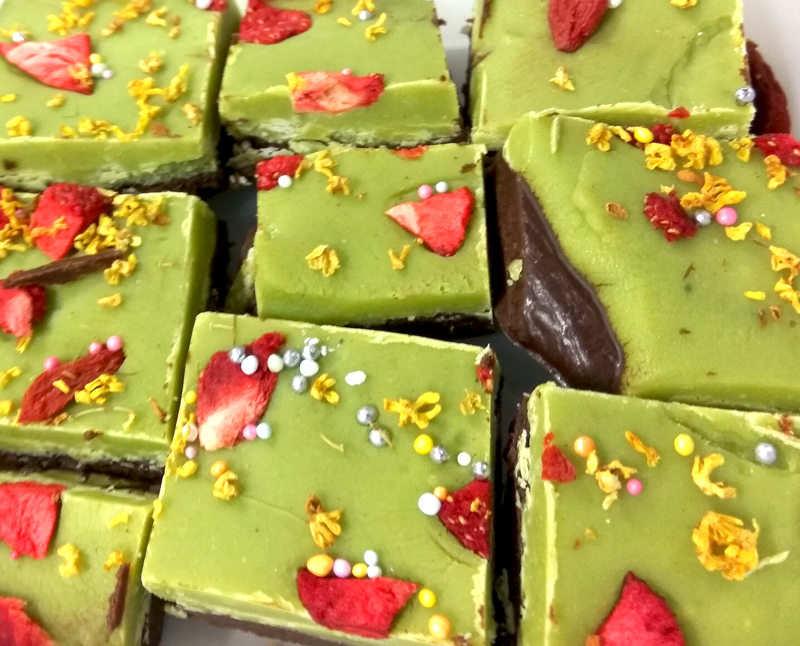 Dark chocolate base is exactly the same as the hazelnut pistachio strawberry osmanthus truffle bar things, except without hazelnut essence.

I'm not a huge fan of white chocolate (too sweet for me), but a work human really likes these - he took this photo - so I'm plopping the green tea white chocolate part here.

Ceremonial matcha
I realised I was doing too much matcha-ranting in the ingredients section, so I moved that here...

This matcha is one of my favourite ceremonial matchas, and is great value for money for drinking.

O-cha are great, and buying from them is cheaper (shipping included) than buying matcha locally in Australia. And the quality is amazing.

If you're curious about matcha brewed usucha or koicha style, then I'd advise getting some overpriced and expensive Australian stuff (T2, kenkotea, etc), and only then getting stuff from O-cha. Then you'll really be able to compare a good matcha with a terrible (or badly stored) one. ;) 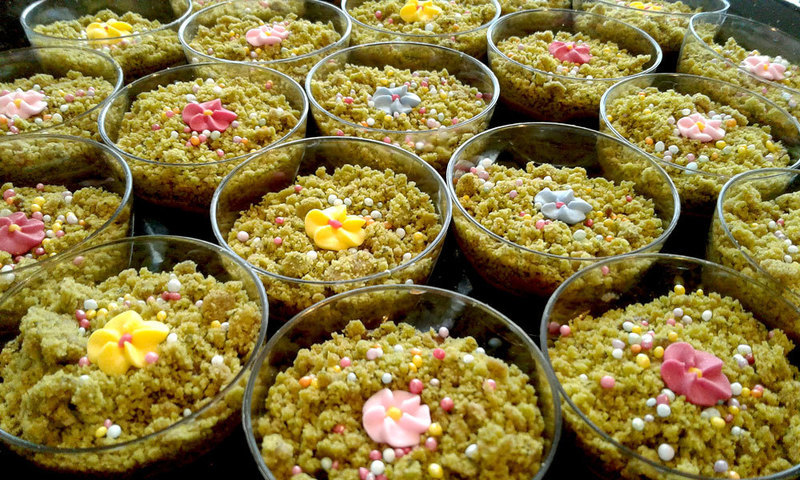 So cute! Also super simple, and not as fiddly as it looks.

The only thing we actually made was the mousse.

Would have been prettier with fresh, edible flowers. But a lot more perishable, so I didn't use them. Also, I was too lazy to go the market to get those...

Ingredients
Coles icing sugar flowers - I wanted the roses, but the Coles I went to didn't have them. :(
Coles 100s & 1000s aka fairies - not the shiny silver fairies, the cute pastel fairies! Also known as dragees.
Green tea & adzuki bean biscuit, crushed - can't find pics because I can't remember the name. ;>.> The important thing is that the biscuit must be green tea, not the filling. Or else it will probably not be green enough to be moss. Or you can make your own green tea biscuits and crush them.
Chocolate mousse (eggless) - but not fatless! Ooh fat. I love fat.