While some folks may like it, I find bard armor to be way too over the top for me. I mean I'm all for bishonen and luxury and flounce but this... this isn't just a matter of too much, it's also too ugly. Lol. 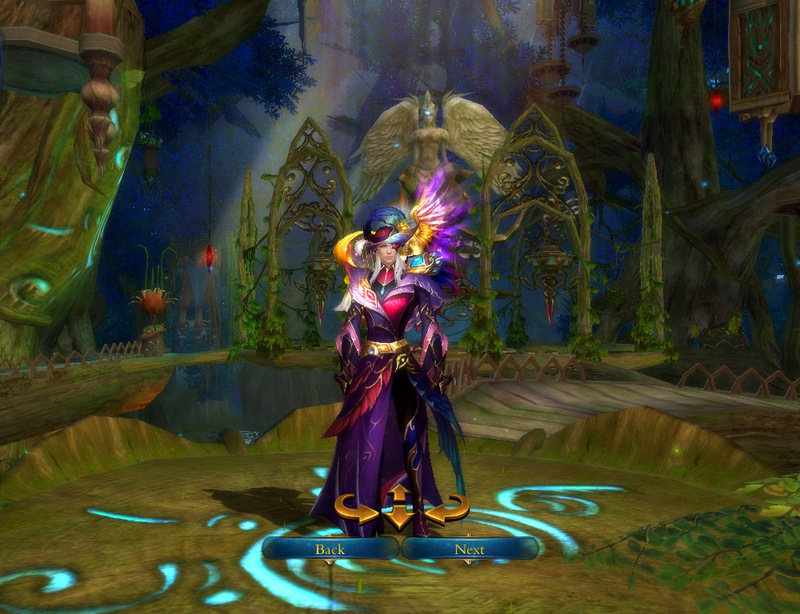 Thankfully, FW has recently implemented Soul Leaves - bound cash shop currency that autobinds all items you buy to you. Unfortunately, the 'low hanging fruit' in terms of earning that only gives you 80 leaves. Basically, enough for a pair of pants. Or shoes.

Still, for my boy bard, that was wonderful! I was able to turn him into this

While his shirt is still that particular shade of dirty grey devs like to use as a hint to tell you to COVER IT UP.. he's passable. 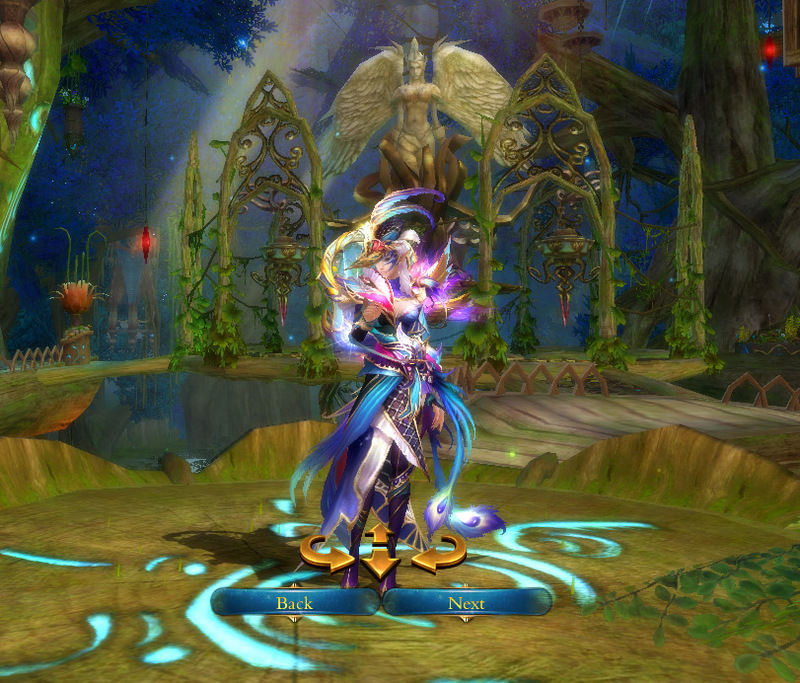 Unlike boy bards, who are spoilt for choice when it comes to pants... There are precisely 3 pairs of pants for girls, and the one shown below is the best of the three: 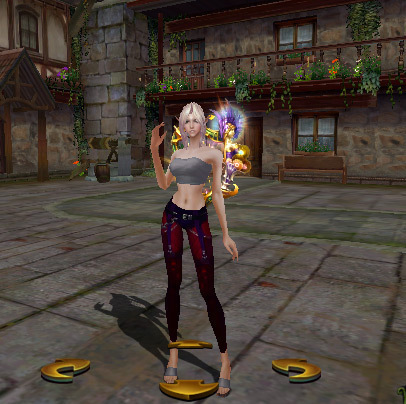 As you can see, compared with the jeans my boy bard is wearing above... they look kinda... unifinished. I mean they're nicely textured and all, but they NEED boots at least in order to look 'finished'. The other two pairs of pants look even worse, and everything else is either a) panties b) skirts that are glorified panties with trains, and c) skirts that are so short they're basically panties.Now, I have no problem with all these panty-skirt variants. I just wish that girl bards were able to get the same effect as boy bards by spending the same amount of currency. But alas, there's no such option.
Browse the Archive »