This is absolutely great. Hilarious, witty, and spot-on. XD 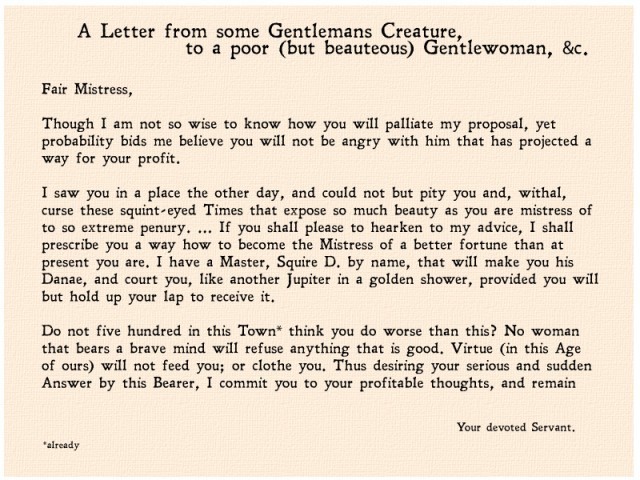 There's even a template for the lady's reply! XD

This is so incredibly, awesomely cute. Also, all the people look like penises. XD

Okay, okay. Most of my friends would probably say that everything sounds like food, sex, or both to me, but just reaaaaaaaaaaaaad it. XD

I think of play as being characterized by what I call the "Five S's of Play": its Spirit, Symmetry, Synchrony, Sacredness and Soulfulness. The Spirit of play is laid bare for all to see as animals wildly run about, wrestle, and knock one another over. The Symmetry and Synchrony of play is reflected in the harmony of the mutual agreements to trust one another - individuals share intentions to cooperate with one another to prevent play from spilling over into fighting. This trust is Sacred. Finally, there's deepness to play, for animals to become so completely immersed in it that I like to say they are the play. Play is thus a Soulful activity, an expression of the essence of an individual's being.

There's also incredible freedom and creativity in the flow of play. This is easy to see and amazing to watch. I refer to this as the "Six F's of Play": its Flexibility, Freedom, Friendship, Frolic, Fun, and Flow. As they run about, jump on one another, somersault, and bite one another, animals re-create a mind-boggling array of scenarios and social behaviours. It's difficult to believe that when animals are deep into play they can actually keep track of what they are doing, but they can. It's possible that animals are "practicing" and "rehearsing" important behaviours that will help them to survive. As animals play, it's not unusual to see known mating behaviours intermixed in highly variable kaleidoscopic sequences along with actions that are used during fighting, looking for prey, and avoiding becoming someone else's dinner.